I just can’t help myself, even though I had sworn off baking the sweet stuff I have been sucked back into the kitchen once more. This time I made these cinnamon rolls. I wish I could explain how delicious they were.

I browsed a lot of recipes and settled on the one I found on Epicurious. I don’t think I had ever tried a recipe from this site before. I made the dough using my stand mixer. I also made one teeny, tiny mistake. I forgot to add the egg! Once I had set the dough aside to rise I started cleaning up a bit and that’s when I saw the lone egg still sitting on the counter.

I panicked briefly and wondered if I should throw out the dough but then I thought, cinnamon rolls are bread and plenty of bread is eggless. So I proceeded. They turned out great! I do want to eventually make them again, this time adding the egg. I should probably do this sooner rather than later so I don’t forget what these eggless ones tasted like…

Cooking from scratch is one of my favorite things to do. For one thing, it challenges me. I love attempting something that intimidates me. I also like know exactly what goes into my food. These are by no means  something we should be eating everyday but because they’re labor intensive to make I know that I won’t be eating them frequently.

These are best fresh. They will keep for a day or two (covered) at room temperature. 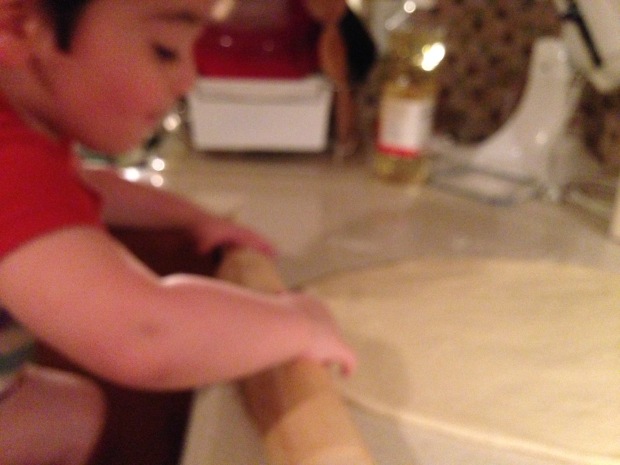 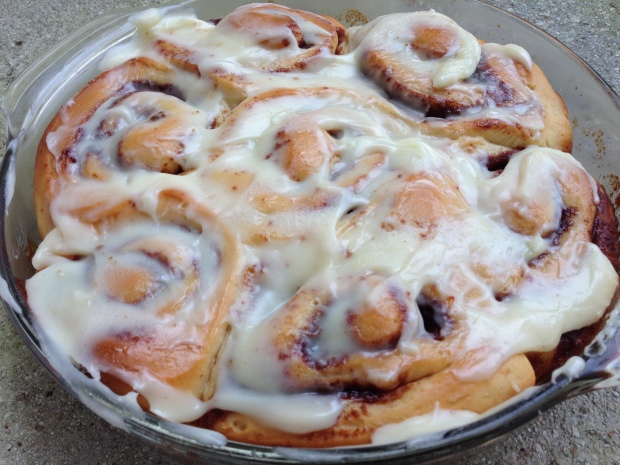